Another years before, i was a dreamer. A dreamer, who just know how to dream and dream. i believe someday my prince will come with a white hourse and bright my day. Too much movie and fairy tale right? Which girl never had that dream? i think almost all the girl did. But lately i learn to become a woman. 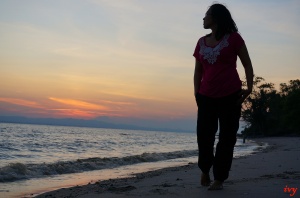 independent woman? i try my best

A fully woman outside and inside! A woman whose not put her hapiness in somebody else. A woman whose learn to build her own world.

Indipendent woman, but dont get me wrong, i still need a patner for live my life.

PS : Im still in this process, i hope i can ballance all the need.

one inspirational quote from Anais Nin :

“How wrong is it for a woman to expect the man to build the world she wants, rather than to create it herself?” ― Anaïs Nin